Over 30 people met in Warren, Minnesota, (pop. 1,563) on the morning of Thursday, June 28, 2018, to learn how the city has advanced its local economy with energy efficiency and renewable energy, while saving the city on its bottom line. The event was hosted by Northwest Clean Energy Resource Team (NW CERT), the City of Warren, and Headwaters Regional Development Commission (HRDC).

A little background on Warren’s efforts: Not only is Warren a Minnesota GreenStep City, they were also chosen to participate in the Climate-Smart Municipalities Partnership, which connected the City of Arnsberg, Germany, with the City of Warren. This three-year program allows the sister cities to learn from another as a way to address the economic development opportunity of renewable energy and sustainability. Also, at the 2018 CERTs Conference in March, Warren was awarded a Minnesota Clean Energy Community Award for their City Benchmarking Initiative, for which they developed an automated benchmarking program that will initially track utility usage of its buildings in B3 Benchmarking, with the potential to expand to private commercial buildings and residential households (note: this project was helped in part by a 2018 CERTs Seed Grant). You can learn more in Warren’s Lighting Talk from the 2018 CERTs Conference.

Whoa, there is a lot going on in Warren! The June 28th tour started at City hall and proceeded to highlight some of the city’s projects: 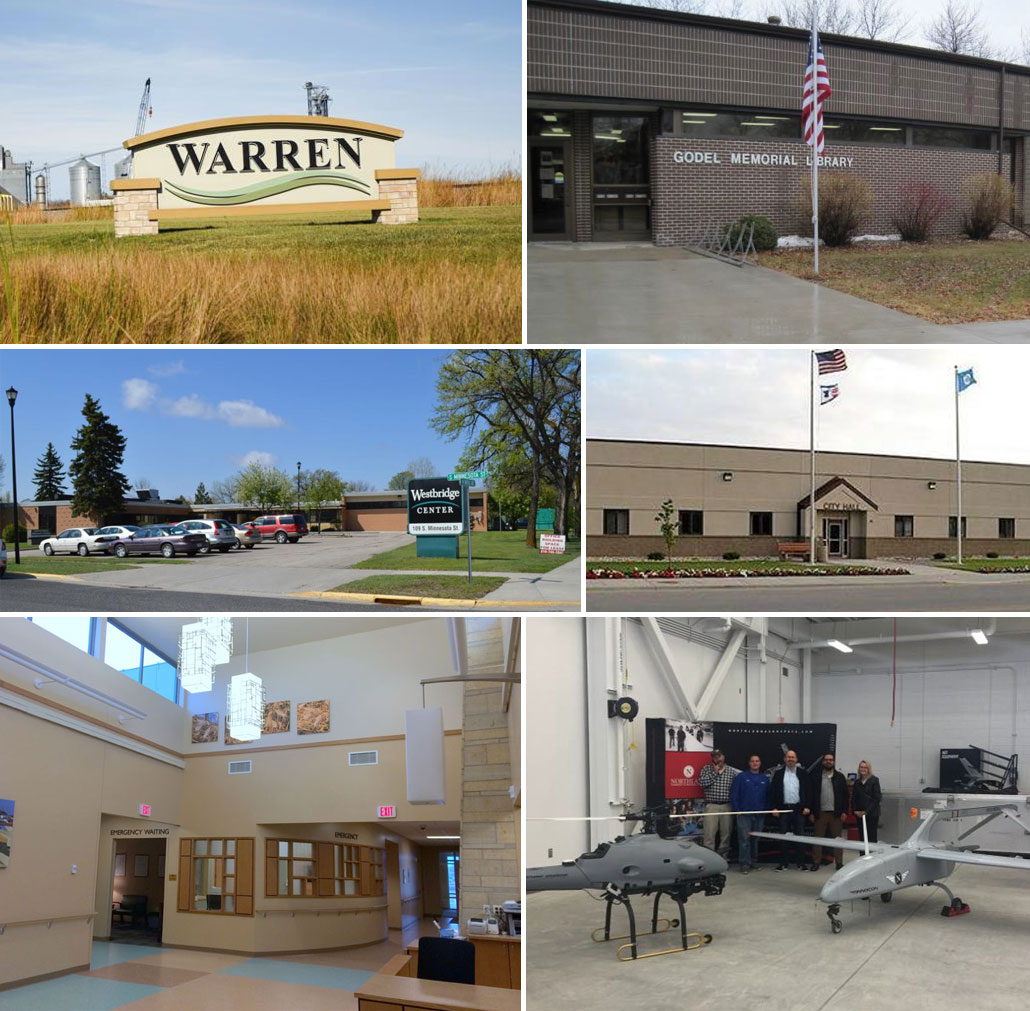 Thanks to our amazing speakers from the event!

Explore LED street lighting in your own town: The Minnesota Department of Commerce, Division of Energy Resources supported a study on communities’ adoption of street lighting. To see the full report, click on this link, save the file, then open in Acrobat. Resources include:

Waste reduction: The City of Warren incorporated a single sort recycling program that led to a 25% reduction in landfill costs and contributed to their GreenStep Cities designation. Additionally, their work with the Aviation Maintenance Technology Program involves using drone technology to take thermal images of the downtown buildings, as a means to assess temperature data. This type of technology has been used to uncover the health of plants and in partnership with the DNR to check the forest in the aftermath of a fire.

Photos from the event 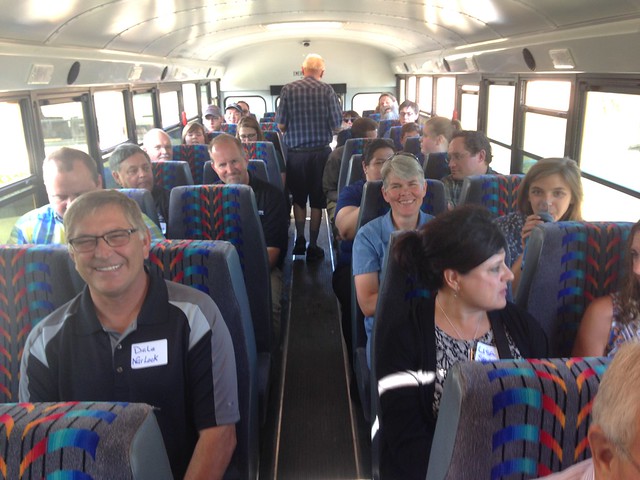