Media: The event got a lot of attention from local media outlets. In fact, there was TV coverage on KIMT and KTTC, and a story in the Austin Daily Herald.

See photos from the event: 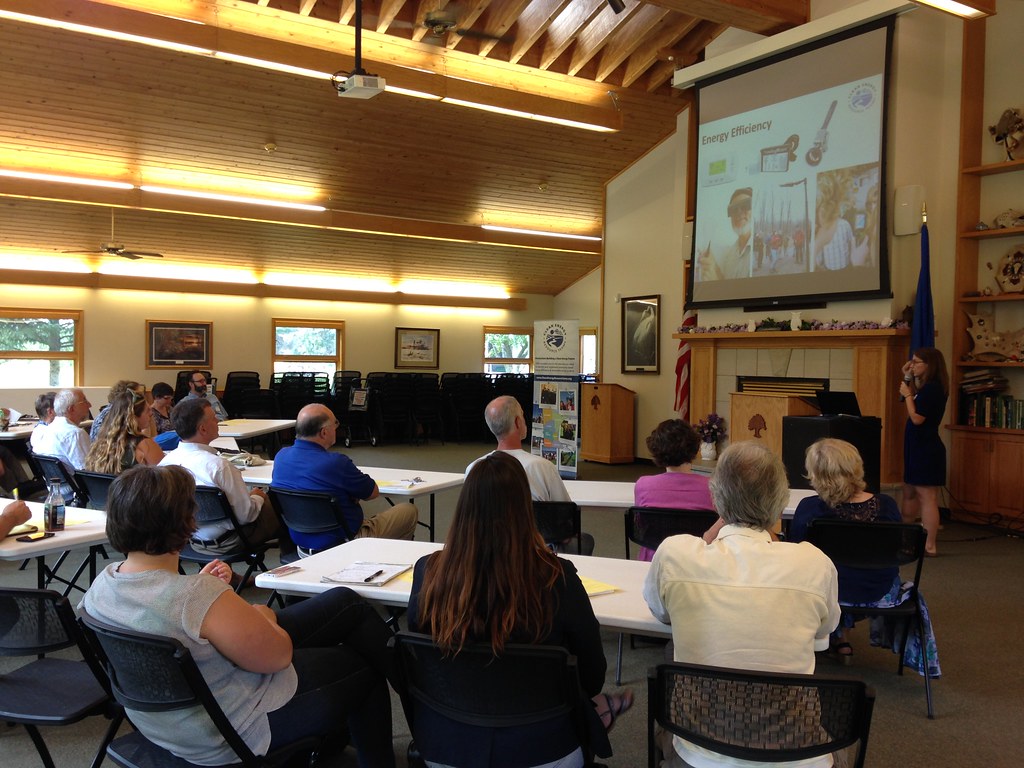 Electrifying your local government's vehicle fleets can be an excellent way to save money and meet your sustainability goals. Let’s go!