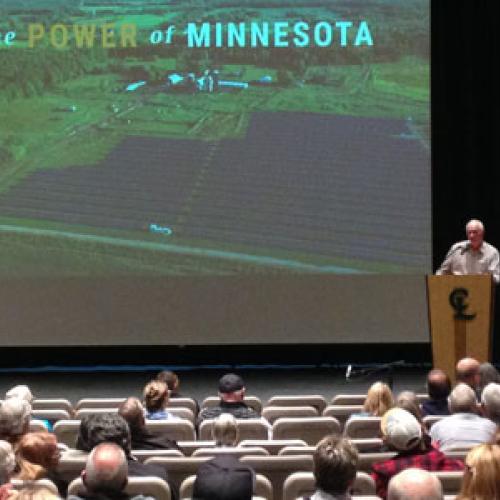 Sad you missed it? You can watch The Power of Minnesota online at https://powerofmn.com, watch the full October 4th event when it replays on Chisago Lakes Cable Television Public Access Channel, and watch the new episode of Prairie Sportsman when it airs in January 2019.

Check out photos from the event: 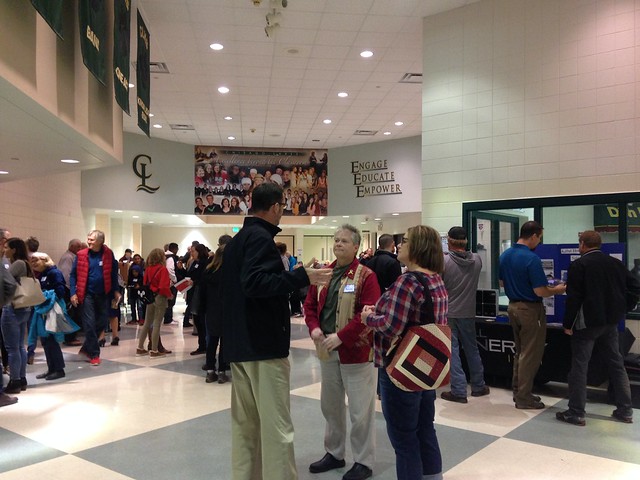 Watch a clip from the documentary about Chisago County:

Visit The Power of Minnesota website to see the full documentary, more clips, to see upcoming events, and to download a viewing guide or host a screening >>