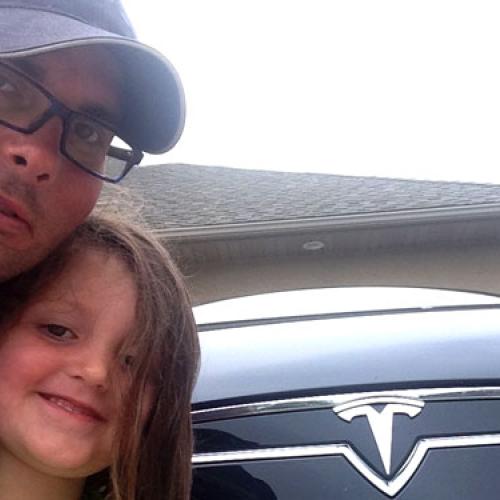 More and more electric vehicles (EVs) are entering the national marketplace and hitting Minnesota roads. CERTs is doing a series of interviews with EV drivers to learn about their experiences.

Meet Sam & Fam: Blaine, MN residents Sam Villella and his wife both drive EVs because of their vehicle performance, the economy, and for fuel independence (and their daughters love them, too). They own a Tesla Model S and a Chevy Volt.

Joel Haskard: Why do you drive an EV?

Joel: What has been your driving experience so far?

Sam: Awesome. I have my wife on board and have convinced many others. It is very liberating not having to go to the gas station.

Joel: What do your friends and family think?

Sam: Some really get it. Others just avoid it. Most are very interested. My kids don’t get why anybody would have an ICE (internal combustion engine). 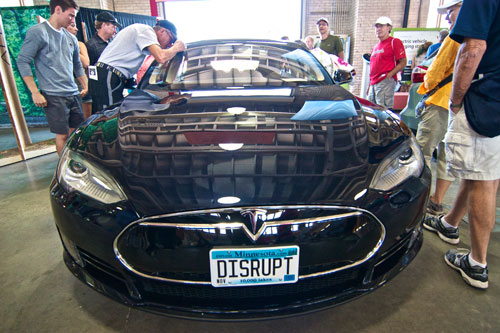 Joel: What is your typical charging routine, and who is your electric utility?

Sam: Plug in at 8pm every night when our off-peak rates kick in. It costs us about $55-$60 per month in electricity to push the two cars about 2500 miles. Connexus is our electric utility.

Joel: What would you say to anyone interested in driving an EV?

Sam: No brainer—you won’t have buyer’s remorse. I have not met an EV owner who said it was a mistake. The genie is out of the bottle.

Hear from other EV owners