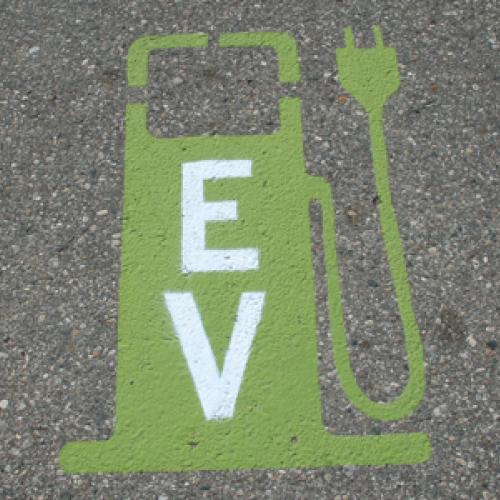 Energy Secretary Ernest Moniz recently highlighted the continued growth of electric vehicle sales—doubling in the first 6 months of 2013 compared to the same period in 2012—as the Energy Department released its most recent pricing data showing the low cost of fueling on electricity. The eGallon, a quick and simple way for consumers to compare the costs of fueling electric vehicles vs. driving on gasoline, rose slightly to $1.18 from $1.14 in the latest monthly numbers, but remains far below the $3.49 cost of a gallon of gasoline.

“More and more Americans are taking advantage of the low and stable price of electricity as a transportation fuel, and that’s very good news for our economy as well as the environment,” said Energy Secretary Ernest Moniz. “As the market continues to grow, electric vehicles will play a key role in our effort to reduce air pollution and slow the effects of climate change.” 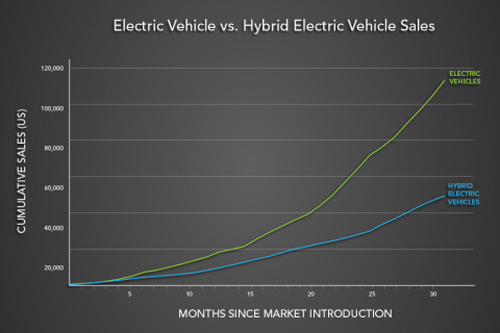 By comparison, PEVs – which were first introduced in December 2010 – report nearly 9,000 cars sold in the last month. At the same time, thanks to technology improvements and growing domestic manufacturing capacity, the cost of a battery has come down by nearly 50 percent in the last four years, and is expected to drop to $10,000 by 2015.

The Energy Department’s Argonne National Laboratory provides regular updates on monthly sales reported by automakers. Because Tesla Motors has not yet reported its second quarter sales figures, the site uses independent market estimates from the Hybrid Market Dashboard as a placeholder until the final sales numbers come in from the company.

eGallon: Last month, the Energy Department launched the eGallon to let consumers compare the cost of fueling with electricity vs. gasoline. Since electricity prices vary from state to state, the page allows consumers to get information specific to their own state. For example, an eGallon is $1.53 in California (compared to $3.98 for gasoline) and $1.13 in Texas (compared to $3.33 for gasoline). eGallon prices are available for all 50 states and the District of Columbia on Energy.gov/eGallon.

View the original article from the U.S. Department of Energy here >>