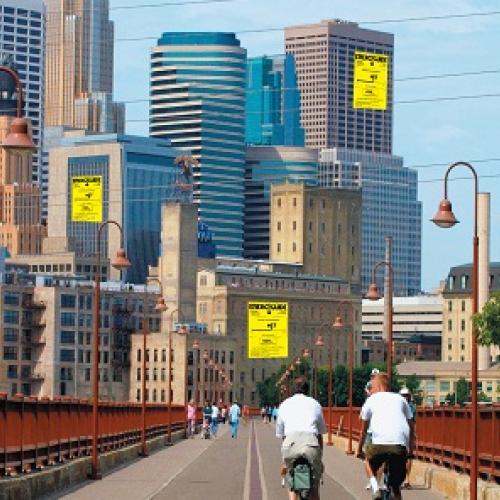 A new analysis of energy use for 417 public and commercial buildings in Minneapolis reveals that they have the combined potential to save $27 million per year on energy costs by increasing their energy efficiency to reduce consumption by 15 percent.

The City of Minneapolis’ Energy Benchmarking Report analyzed the 2015 energy use of 264 commercial and 153 public properties that submitted data to the City as required by the building energy benchmarking and transparency ordinance (building owners had until June 2016 to submit data). The buildings in the report include 107 million square feet of floor space and account for more than 8.1 million mmbtu (million British thermal units) of total energy use, which is the equivalent use of about 102,000 households or roughly 60 percent of the households in the city. This is the final phase of the four-year tiered rollout, and all energy and water data associated with properties covered under the ordinance is now public.

In the Minneapolis Energy Benchmarking Report:

Check out a presentation about the city-wide benchmarking effort