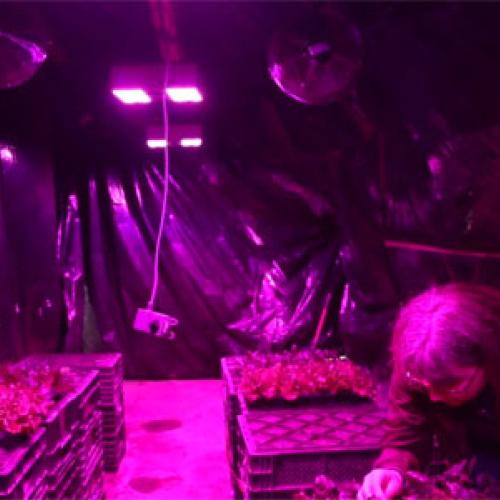 The project investigated whether greenhouse-specific LEDs were market ready to include as an energy saving technology in the the Conservation Improvement Program. Outsourced Innovations measured and validated the project and communicated outcomes to the Minnesota Department of Commerce, Tangletown Gardens, and related stakeholders. Research findings will help commercial greenhouse growers and utilities understand the variation in LED performance, compare the advantages of LEDs, and benchmark against conventional lighting used in commercial greenhouse crop production.

For more information, check out the webinar recording and cool video below!