Promoting EVs and charging with Ride and Drive event

We connected with City of Wadena Utilities Superintendent David Evans to learn more about the city’s project, which was supported by a CERT Seed Grant.

Electric vehicles are on their way… we just want to be able to have people understand that we’re supportive of the technology.

The City of Wadena recently installed a two-port electric vehicle (EV) charging station in a high traffic area adjacent to downtown near Burlington Northern Park, The City completed the installation in November 2020, with support from a Central CERT Seed Grant. The charger is powered by renewable energy and helps familiarize residents in the rural area with electric vehicle technology.

“Electric vehicles are on their way… we just want to be able to have people understand that we’re supportive of the technology,” Evans told the Wadena Pioneer Journal in recent coverage about the City’s efforts.

The location also promotes users who are charging their vehicles to visit the City’s downtown area, since a typical charge time takes about two hours for the type of unit installed.

In addition to serving local community members, Wadena’s location at the intersection of three major state highways allows those traveling across the state to recharge their cars, as well.

In May 2021, the City of Wadena hosted a community Ride and Drive event for area residents to promote the new charging station and familiarize them with electric vehicle technology.

Held near the newly installed charger, the City planned the event to make sure it fell in the late afternoon and early evening, when community members were likely available and when downtown stores are open later for shopping.

“The Ride and Drive event had great feedback from those who attended,” Evans said. “Those who test drove were very impressed with the drivability and power of the EV cars and by the low cost to recharge.”

The event also boasted catering from a local restaurant and food truck and included an LED light bulb giveaway, to attract more attendees. The city had postponed an earlier iteration of the event planned for June 2020, which had been cancelled due to the COVID-19 pandemic.

Focus on the events being fun and informational with no pressure to sell or sign up for anything. 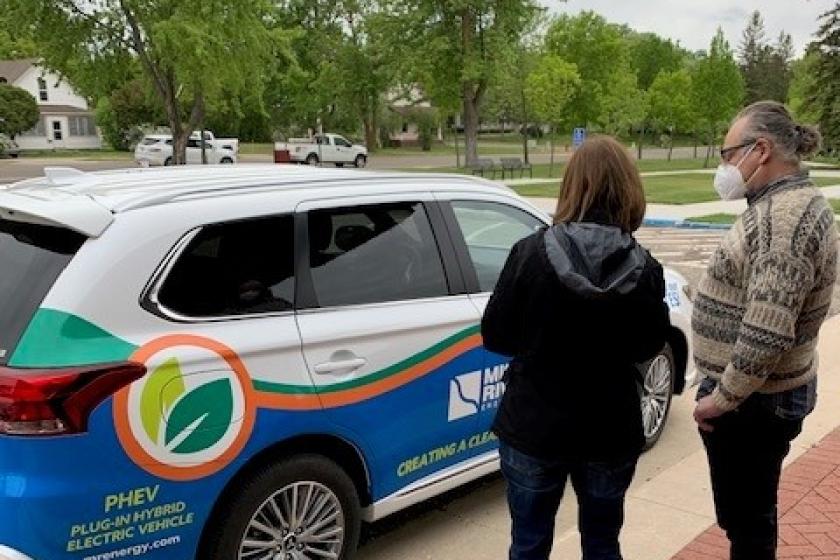 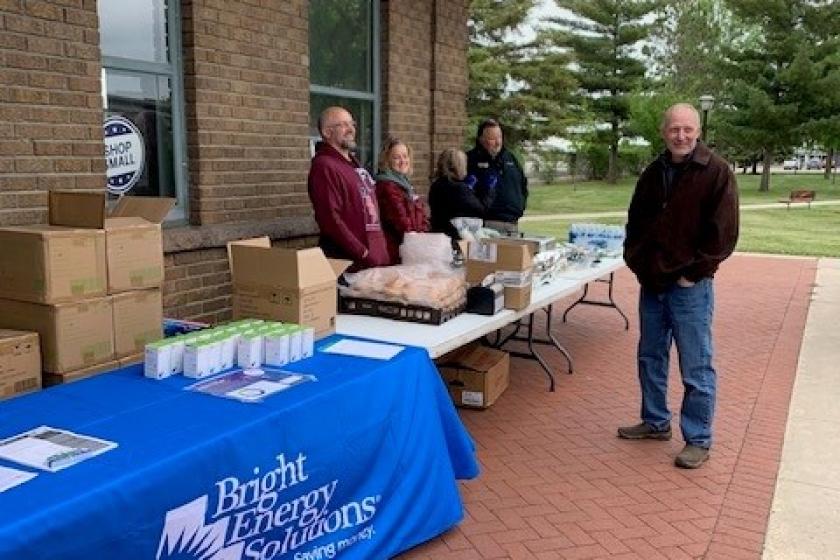 Organizers and attendees at food table 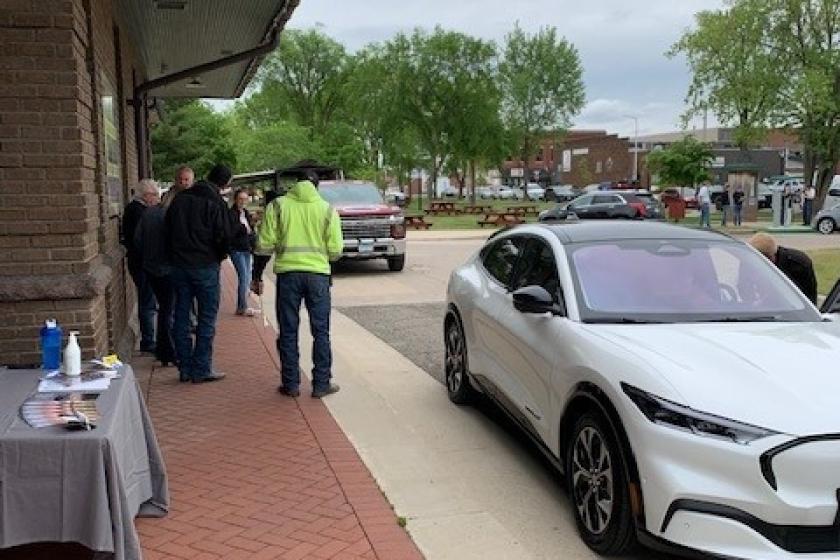 Attendees wait to drive an EV 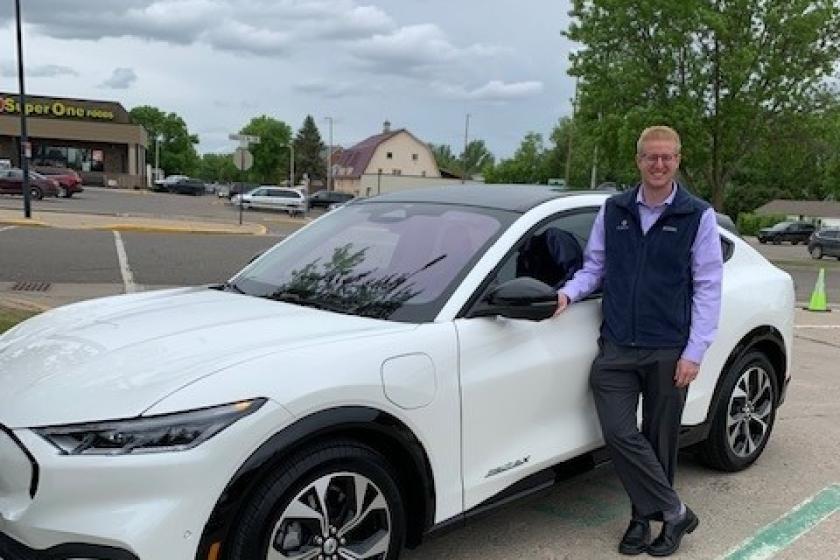 Attendee stands in front of EV
Previous Next

Lessons learned to build on

Building on the success of their charger installation and Ride and Drive event, the City of Wadena will next explore additional locations for charging within the City, hoping to install a fast-charging unit next.

In the meantime, Evans hopes to work with the Wadena Chamber of Commerce to enlist downtown businesses in helping promote the recently installed charger by offering discounts or special promotions for customers who are waiting for their vehicles to charge.

“I would recommend ordering the charging unit well in advance of the desired installation date,” Evans said. “Be sure to have operations and promotions for any EV chargers prior to the anticipated travel and tourism peak in your area.”

Other recommendations included investing in and timing advertising and events to draw in larger crowds.

“Focus on the events being fun and informational with no pressure to sell or sign up for anything,” Evans added.

Could a Seed Grant from CERTs help advance your local effort?

What's next for vehicle electrification in Minnesota?

Southeast MN getting charged up about electric vehicles!