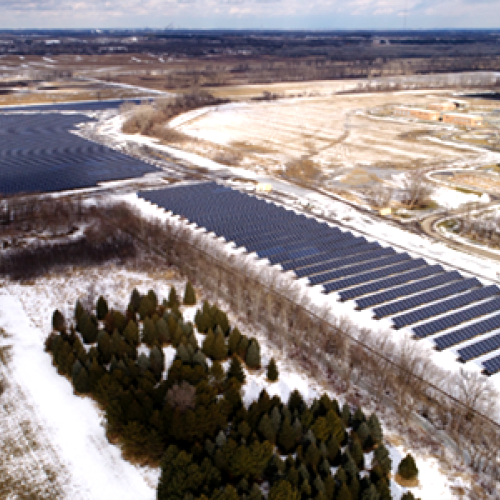 Since its launch in 2014, Xcel Energy’s community solar garden program in Minnesota has driven a growing conversation about solar energy options and opportunities, especially among local government staff and elected officials. Local governments are sought after as solar garden subscribers for their large and often stable electric loads, excellent credit scores, and interest in opportunities to reduce energy costs and meet public goals on clean energy.

However, local governments are also thoughtful about conducting due diligence around new opportunities like community solar. While solar garden proposals tend to be relatively low-risk, they are almost always 20-25 year contracts. The exact terms and pricing of these contracts can vary significantly among different developers, and require time and attention to compare proposals and make decisions.

At the Clean Energy Resource Teams (CERTs) and Great Plains Institute (GPI) we’ve been talking about solar gardens for three years now and have seen the many different ways that purchasing a subscription—or a portfolio of subscriptions—can go for local governments. Below are some of the most common questions we’ve received from local government representatives on solar garden subscriptions. These questions are geared toward folks who already have a working knowledge of community solar—if you’re new to the topic, please check out our webpage here to get up to speed.

Note: These questions are specific to the Xcel Energy solar garden program in Minnesota, but the general guidelines could be useful to local governments in other utility territories.

Q: My local government is getting approached by solar garden developers – what should I do?

A: While the procurement rules on solar garden subscriptions seem to fall in a grey area, we suggest doing the following:

Q: How do I know if we’re getting a good deal?

A: While putting out an RFP is a good way to test what the market can offer right now, here are some additional tips for evaluating proposals: 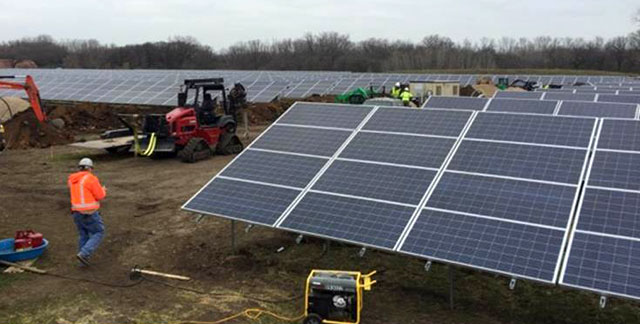 Q: My local government has climate and/or renewable energy goals. How does this help achieve those?

A: This can be a bit tricky depending on what your goals are and how you plan to measure progress, so here are some things to keep in mind:

Do you have a question that wasn’t answered? Or looking to clarify something? Staff at CERTs and GPI are here to help. Contact me at tdrake@gpisd.net with your questions and I’ll do my best to help.

The Great Plains Institute is one of several organizations that comprise the statewide CERTs partnership, which has a shared mission to connect individuals and their communities to the resources they need to identify and implement community-based clean energy projects.