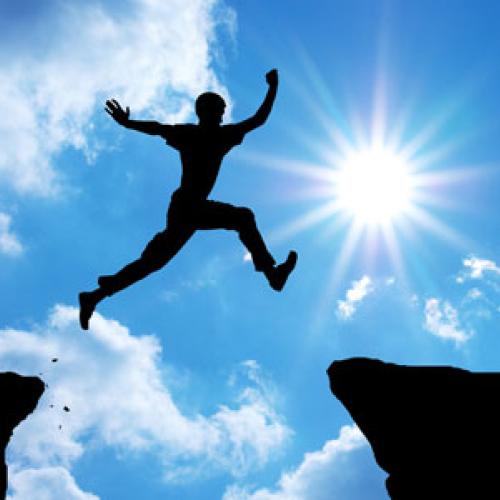 This post was originally published in Midwest Energy News by Frank Jossi.

Community solar developers in Minnesota are breathing a sigh of relief over the renewal of the investment tax credit in the recent federal budget deal.

Passed by Congress and signed by the president, the budget extends the 30 percent solar tax credit for three years before gradually decreasing it to 10 percent in 2022.

Had the extension not been granted the tax credit would have dropped to 10 percent in 2017, a prospect that would likely have killed many solar projects across the region and the nation.

“Everyone (in the solar industry) had 2016 as the drop-dead date” for completing projects, according to David Shaffer, development director of Minnesota Solar Electric Industries Association. “The number one thing we were bumping into was this 10- to 12-month build out issue. Now that’s not an issue.”

“It will have a huge impact on community solar garden development,” said Novel Energy Solutions founder Cliff Kaehler. “It’s a huge win for use.”

Novel built the first solar garden in Xcel’s territory, a 40 kilowatt project that opened earlier this year in Mankato, Minnesota. Two more are on the way, one in western Minnesota and the other in the Twin Cities, Kaehler said.

Finding financing for future projects will be easier because the “looming deadline that dropped the tax credit from 30 percent to 10 percent is now gone,” he added. “It’s a great benefit for us.”

Solar developers had worried they would struggle to see their gardens built if they were not approved by winter because build-outs generally take 10 months and would not be complete by the time the tax credit expired at the end of 2016.

Among developers there had been a sense that Xcel was slowing the pace of applications to push community garden development deep into 2016, Shaffer said. But there is evidence that they have been picking up the pace lately.

With the (now extended) end-of-2016 deadline, some projects would inevitably die because they couldn’t finish in time, or would fail to find financing, Shaffer said.

One issue that recently arose involved a requirement that the first community gardens at interconnection sites have a dedicated phone wire connected to a utility substation, Shaffer said.

That potentially lengthened the installation process by a few months and caused considerable consternation among developers, said Shaffer.

Although the issue was largely resolved by the Minnesota Public Utilities Commission, the lack of a looming deadline helps mitigate such pressures, Shaffer said.

In a prepared response, Xcel’s senior director of strategy Lee Gabler said the ITC extension “will continue to encourage renewable energy development in Minnesota, including participation in our Solar Rewards Community program. We continue to move forward with our commitment to bring solar gardens on-line for our customers in 2016 and beyond.’’

Created by the state legislature in 2013, the community solar garden program began accepting applications in December of 2014. On the first day, hundreds of applications were filed.

In its December monthly report to the PUC, Xcel reported 1,514 applications had been received, totaling 1,432 megawatts (MW) at 352 sites.

The utility reported 801 applications are in the interconnection process, while 713 remain in the initial stage. More than a third, 37 percent, were deemed incomplete by Xcel. So far the utility has approved and received signed contracts from 46 applicants and those projects will likely begin construction next spring. Click here to see the applications in a map. You can also click here to see a summary of the program over the last year.

Map of progress on community solar garden applications in Xcel Energy territory. Click here to see the map.
GTM Research predicts 80 MW of community solar will be built by the end of 2016 in Minnesota.