Several years in the making, a community solar garden on the rooftop of the EMERGE Second Chance Recycling Facility in Minneapolis has been installed and will be coming online this year. The new project led by Minneapolis Climate Action with developer Renewable Energy Partners and installer S3 Solar Service Solutions aims to broaden access to solar energy among residents while prioritizing equitable and inclusive climate action.

What this garden means is that Minneapolis residents will have access to renewable energy regardless of income, credit score, whether they rent or own, and this is truly a step in the democratization of renewable energy. 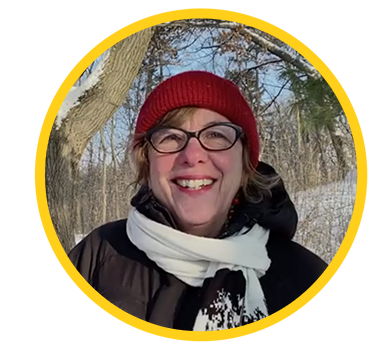 “What this garden means is that Minneapolis residents will have access to renewable energy regardless of income, credit score, whether they rent or own, and this is truly a step in the democratization of renewable energy,” she said.

Community solar gardens are centrally-located solar photovoltaic systems that provide electricity to participating subscribers who purchase shares of the array. Minnesota’s community solar garden program is currently operational in Xcel Energy territory, with subscribers receiving credits on their utility bills that are proportional to the share they invest in the garden. This provides access to solar for those who may be unable to invest in panels on their own.

The Second Chance Community Solar Garden is providing both pay-up-front and pay-as-you-go share options for residents in Hennepin or adjacent counties. While Samejima noted subscriptions for this garden are likely to sell out, the organization’s participation form is still open.

“Subscribers from our waiting list who have been patiently waiting for this project to become reality will be able to buy shares up front, and there will be a portion reserved for pay-as-you-go subscribers that can participate regardless of income, credit score, or whether they rent or own their own home,” explained Samejima.

“This unique partnership will provide clean, inexpensive energy to garden subscribers while simultaneously supporting employment opportunities for underserved communities,” noted an information sheet about the project.

Minneapolis Climate Action partnered with Jamez Staples of Renewable Energy Partners (center right in photo by Kyle Samejima) and solar consultant Michael Krause to develop the project. Joaquin “JT” Thomas, master electrician and president of S3 Solar Service Solutions (center left in photo), led the installation of the 182.8 kilowatt solar array in late-2020. Both Renewable Energy Partners and S3 have promoted on-the-job training and increased access to jobs, especially among people of color, in the solar and renewable energy industries.

“We’ve got some experienced guys on our crew, but some of whom it’s their first time touching solar. It’s a very diverse team. We embrace it,” said Thomas, in a recent video explaining his approach and team’s role in the project. “At the end of the day, we all have a passion for solar and we all want to work in solar,” he added.

Local officials including Representative Jamie Long of the Minnesota House of Representatives Minneapolis City Council Member Kevin Reich, who represents Ward 1 where the project is located, also supported the project.

“This is where it happens… if it wasn’t for building these projects, we wouldn’t be making the projects we are as a state in solar energy and seeing our numbers tick up,” said Representative Jamie Long. “Grassroots solar projects like this one are fighting hard for our climate at the local level.”

“Obviously there is an inherent value to clean energy production, but to look for opportunities that go beyond that can hopefully spur great projects like this,” said Reich, during a webinar co-hosted with Minneapolis Climate Action about community solar and the Second Chance Community Solar Garden, held in early 2021.

The project’s broad base of support and partners helped Minneapolis Climate Action advance its vision for equitable renewable energy advanced by community and volunteer efforts.

At the end of the day, we all have a passion for solar and we all want to work in solar. 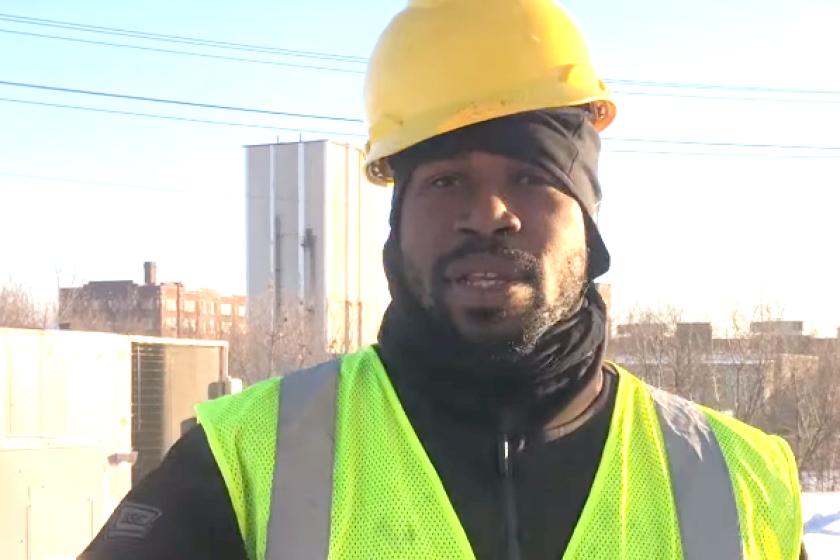 While community members in the Linden Hills neighborhood originally sought to develop the community solar garden in South Minneapolis, efforts to find a suitable location in the primarily residential neighborhood proved challenging.

“We see this all tying together, the renewal that happens on our roof with solar energy is parallel to the renewal that is happening within our building,” said Kevin Engdahl, Vice President of EMERGE, in a recent video about the project. 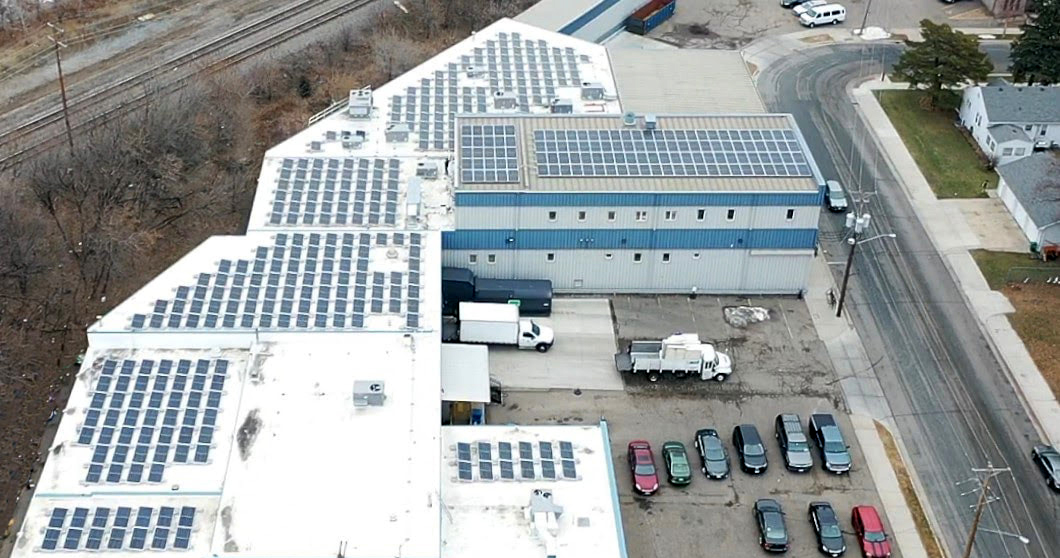 As the solar garden’s host site, Second Chance Recycling will be allocated 18 kilowatts of the garden, paying only an annual maintenance and administrative fee. The organization has also agreed to purchase 35 shares under the pay-as-you-go program. Minneapolis Climate Action estimates the remaining shares will provide enough energy for approximately 100 homes in Minneapolis.

“Unlike the first waves of community solar gardens we saw, I think this project with EMERGE is squarely within the intent of the program—in the sense that it is driven by local residents. It’s smaller scale and has these great partnerships,” said Michael Krause, solar consultant on the project team. “We’re proud of it and the benefits it will provide to a lot of people.”

Now that the solar panels are installed, the project team anticipates the solar garden to come online in 2021, following its interconnection with Xcel Energy.

As this project is completed, Minneapolis Climate Action and partners are setting their sights on their next community solar garden development in North Minneapolis, which will follow a similar approach to advance local, equitable, and accessible clean energy to Minneapolis residents. 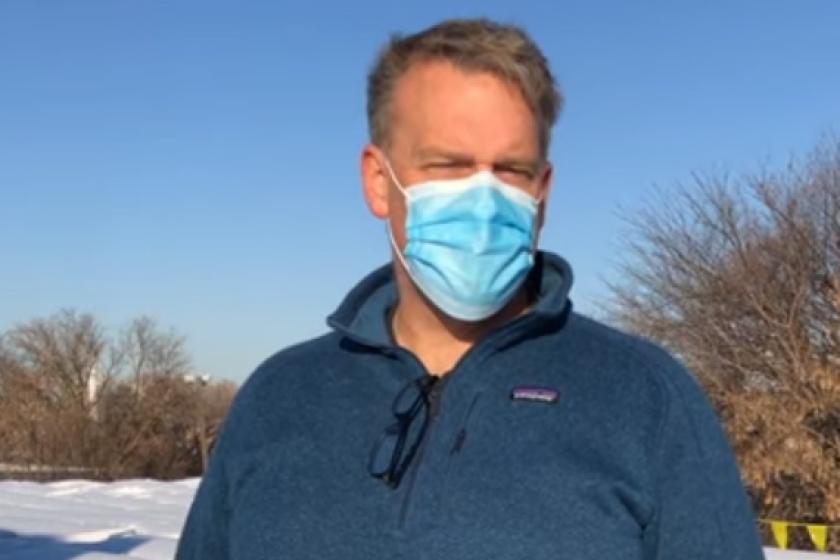 Congrats to Minneapolis Climate Action for winning a 2021 Environmental Initiative Award for this project!

Reshuffling the deck with clean energy